WE ARE CURRENTLY EXPERIENCING DIFFICULTIES WITH OUR PHONE LINES.  PLEASE UTILIZE CHAT OR EMAIL TO CONTACT US UNTIL THIS IS RESOLVED. 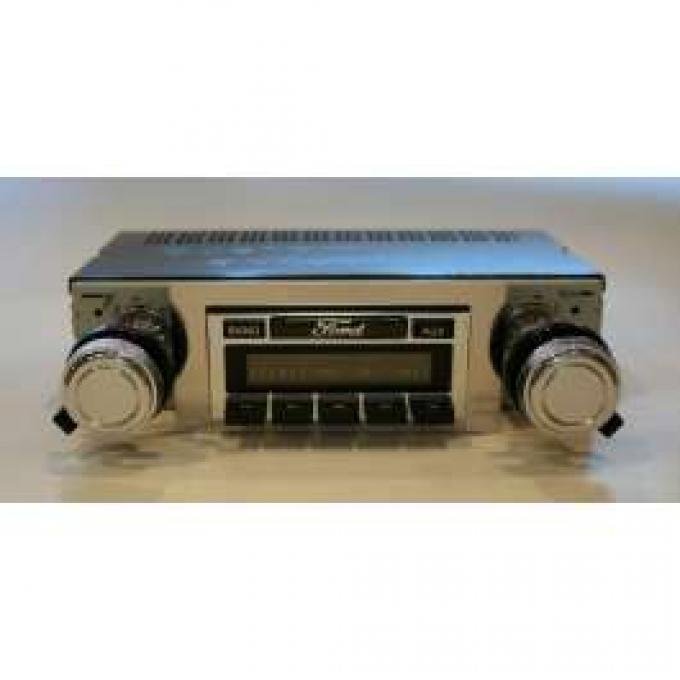 200 Watts Of Power 4 Channel RCA Pre-outs Electronic Tuner Digital Clock 16 Pre Sets (4AM-12FM) 4 Way Fader Power Antenna Lead This radio has large OEM style push-buttons that give a perfect look in a classic dash. Although it looks classic it has the latest modern features. If you don't need USB/MP3 or CD changer control this is the model for you. An awesome looking radio a great price. Radio has no cassette but comes with auxiliary audio input. If you have a portable MP3 player or Satellite radio just plug it into the Aux input and listen to it through this radio.